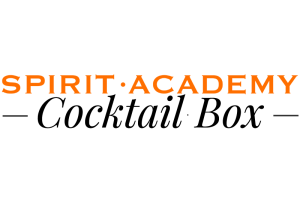 Pour all the ingredients into a shaker with ice, shake and strain into a suitably cooled cocktail cup.

The creationof this cocktail is due to the resourcefulness and genius of Julio Barmejo, who in the late 80s decided to expand the choice of 100% agave Tequila on the menu of the family restaurant, the Tommy's Restaurant in San Francisco. Soon become the reference point for Tequila in America, Julio decided to make a variation on the recipe for the classic Margarita, replacing the Triple Sec with agave syrup. The success was immediate and the popularity of Tommy's Restaurant spread throughout the United States, so much so that in 2003 Julio was appointed Ambassador of Tequila for US.

*not included in the box 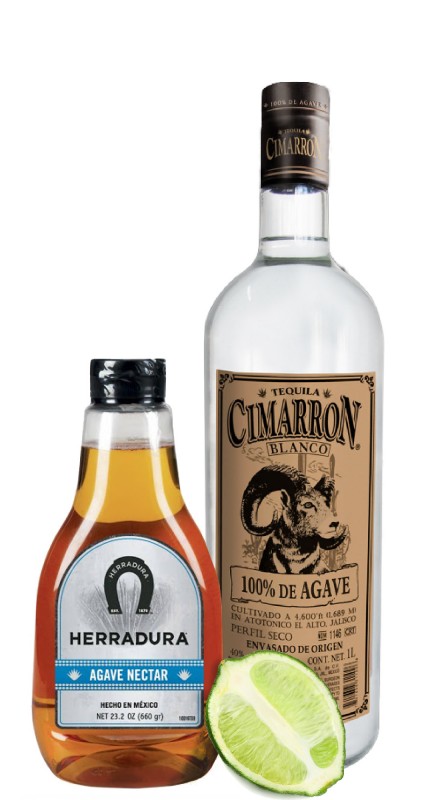