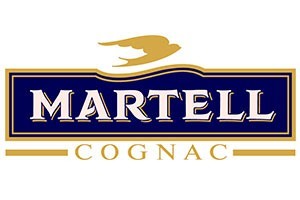 Produced by Benoit Fil following an old recipe dated back to 1879, this Cognac is a limited edition created to celebrate the 300th anniversary of the oldest Cognac Maker Company: Martell.

The real problem was to be able to faithfully reproduce the recipe of the old predecessor, using intense types of aquavit, aged in various casks and selected analyzing the taste of each one. The result is a mix composed by eight vintage cognacs, fully reflecting the richness of the Charente territories. As a further homage, the same label from old times was reproduced on the bottle.