Artisanal made in Castelnuovo Don Bosco, close to Asti in North West Italy, Amarot is a bitter made with herbs and chinotto (a kind of citrus) from Turin area.

Legend says that it was stored illegally inside a wool manufacturing plant by the same workers who, moving from country to the town at the industrialization time, were bringing with them flasks of liquor.

The raw materials (citrus, herbs, roots and spices) give Amarot aromatic complexity, with predominant notes of chinotto and spices (liquorice, vanilla and anise). The taste is full and it reaffirms the complexity found in the fragrance. 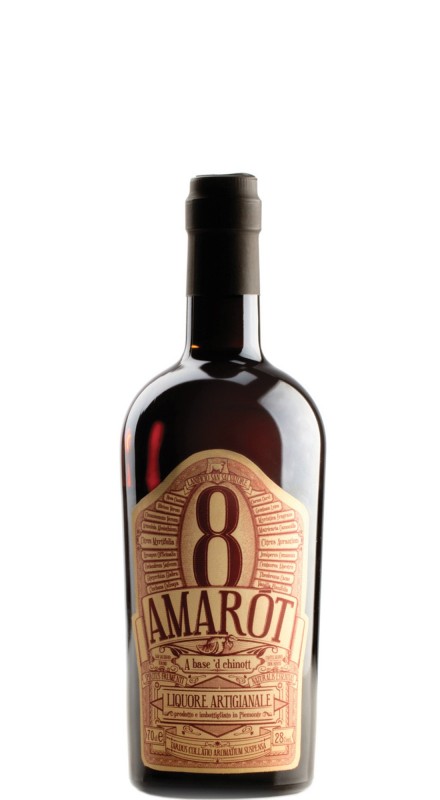 Spirit Academy Selections.Our exclusive suggestions in your email
Subscribe ›
Care in every order