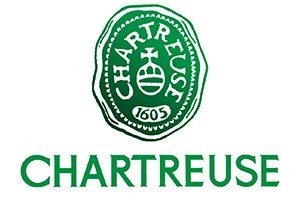 Chartreuse Jaune is the sweetest version of the famous Chartreuse Verte and was created in 1838. A good digestive after dinner or with ice, as well as very good in the creation of cocktails. 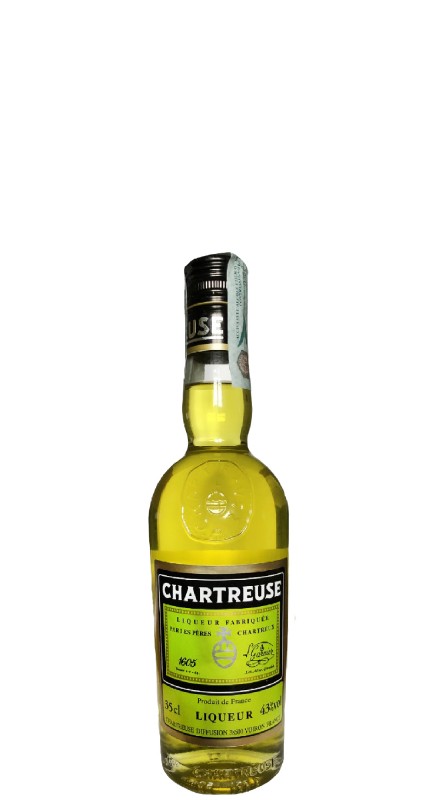