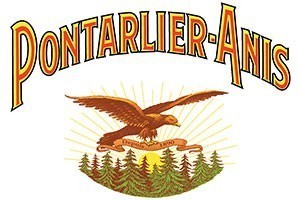 Created by Armand Guy in 1902, Vert Sapin is a liquor made with sprouts and plants. Originally it was sold in wooden bottles, invented by Armand Guy, who was the only person to know the original recipe for this liquor. It is produced from young and soft pine buds, picked in the region surrounding Pontarlier, and afterwards dried in attics to better extract the aromatic essences. Once dried, they are used in infusions with a spirit obtained by the distillation of another group of buds. It can be consumed as a digestive and can be served cold or with ice. 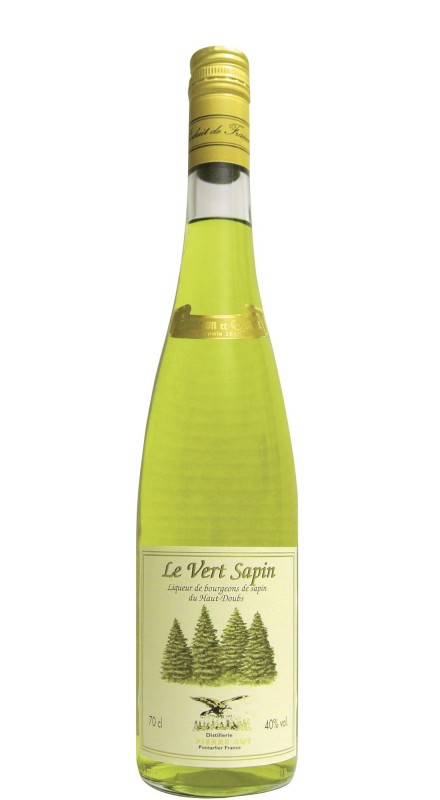