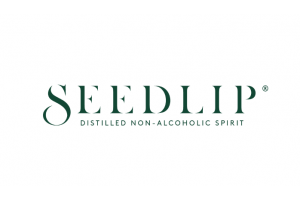 The Art of distillation is a book written in 1651 by the famous English physicist John French. Found 300 years after in a small cottage in the English country, it became the source of inspiration which pushed Ben Branson, a visionary man, to buy a small pot still and to start to make distillation, using the roots and herbs essences from his own garden. Seedlip is a range of nonalcoholic distillates obtained following exactly the old procedures indicated by the text, created with the dream to change the way to drink spirits. The ingredients used to flavor this groundbreaking drink comes from the English country and partially self-produced in the Garden 108 property whose name reminds the number of days needed to sow, grow and harvest the peas in Bens Farm, used in the aromatic process.

Spice 94 refers to 1494, when Christopher Colombus discovered the pepper in Jamaica