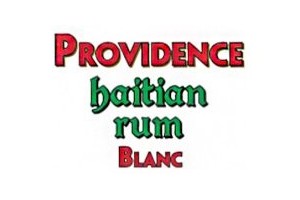 Providence Rum marks the return of discontinuous distillation in the capital of Haiti, with a Muller Still designed ad hoc by Gianni Vittorio Capovilla, in a bain-marie, but with an attached mini-column with six plates.

Providence is a project born on the impulse of Luca Gargano, who for years, had dreamed of reproducing in Haiti a rum in discontinuous distillation as it was Barbancourt until 1992. A dream that became reality in November 2019 when the Distillerie du Port au Prince began to produce Providence First Drops, a Cristalline sugar cane syrup rum from the grand terroir of Saint Michel de l'Attalaye, to which fresh cane juice is added.

Exclusively on Spirit Academy, you can buy the First Drops version plus the new Dunder & Syrup. The first two Pure Single Rums of this ambitious new project.