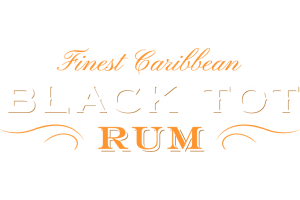 The Black Tot is a Rum that was distributed to the sailors of the British Royal Navy until 31 July 1970, when this centuries-old custom was officially abolished by the British Navy.

Black Tot 50th Anniversary is a blend composed of 9 different rums, combined to create a special Blended Rum that takes up the style of the old Royal Navy Rums. This assembly also includes a percentage of the original Navy Blend still preserved today in the clay flagons as well as a part of Rum from two legendary distilleries now closed such as Caroni (Trinidad) and UITVLUGT / Port Mourant (Guyana).

ONE BOTTLE PER CLIENT MAXIMUM
any duplicate orders will be eliminated 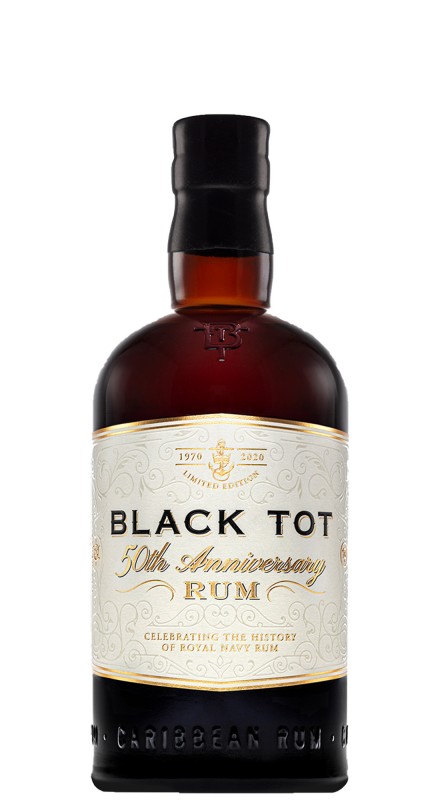