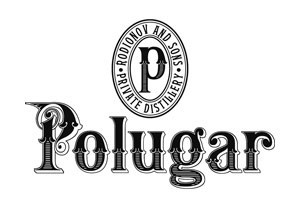 Have you ever tried the same vodka flavors as it could be drank in the 19th Century? Born from a triple distillation of malted and non-malted wheat, Polugar historic vodka is refined using egg whites. Prominent fragrance of dried herbs, honey and grains, this brandy doesn’t lack of elegance.

*Curiosity. The name Polugar, from Russian half-burn, comes from an old Russian way of judgment: two separate glasses are filled with the distillate which will be burn later. When they stop burning they are joined together in one glass. If they almost fill the glass, it means that the product is good because it doesn’t contain too much water.