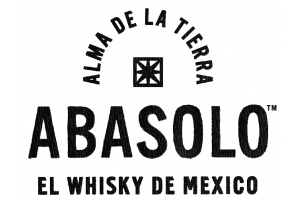 Mexico is a land of great spirits like Tequila and Mezcal but with no confidence in grain spirits. Abasolo, however, is a happy exception: the only whisky distillery in the country, it is among other things one of the highest in the world, at 2300 meters above sea level.

Abasolo El Whisky De Mexico is produced and distilled from Cacahuazintle corn, a 100% Mexican variety, cultivated and handed down for more than 200 generations by local farmers for its distinct and extraordinary flavor, which grows on the heights of the Tlaxcala and Puebla states. After a fermentation of over 120 hours, the must is distilled twice in batch stills. Aging is truly unique, with the barrels resting only sheltered by a roof, without walls to separate them from the surrounding environment.

The deep, nuanced notes of toasted corn, honey, vanilla, black tea and leather, revealed through nixtamization (a traditional 4,000-year-old cooking process) are true to the ancestral provenance of Mexican corn and unlike any other whisky profile. 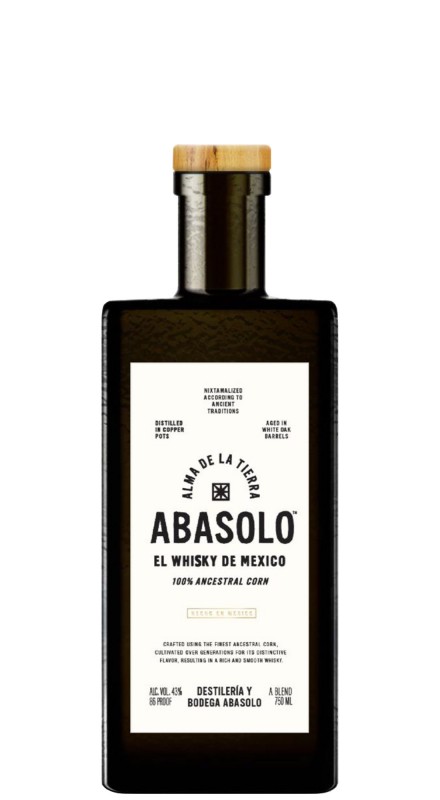