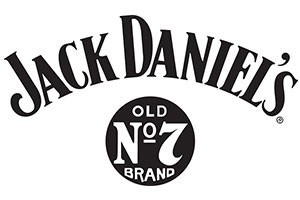 Sinatra Select is a special exclusive edition created to pay homage to the special friendship between Frank Sinatra and Jack Daniel. Since 2015, the centennial of Frank Sinatra’s birth, Jack Daniel’s and the Sinatra family decided to celebrate this event with the release of a Limited edition. For that scope, the Master distiller selected some handmade barrels, called Sinatra, made to give an extra character and complexity to the whiskey, thanks to some grooves inside the burn wooden slats. This system increases the surface of wood in contact with the whiskey, giving therefore a durmast, spices and vanilla flavor.

Sinatra Select is the Premium Whiskey of Jack Daniel’s. 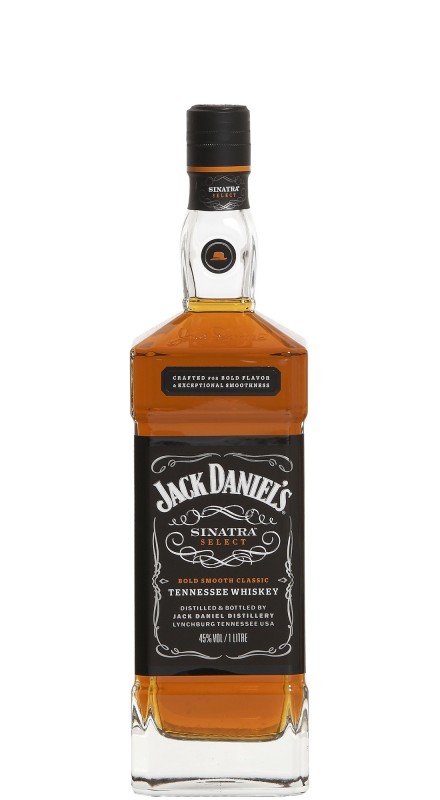