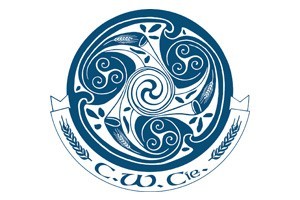 Distilled in Speyside, this Single Malt Double Maturation whiskey was originally aged in Scotland using traditional methods that favor the use of Bourbon barrels.

Made in Brittany in a carefully selected, first choice cask, which previously contained an excellent Sauternes wine, maturation has strengthened its character and complexity.
It was taken from a single barrel that delivered 314 bottles numbered by hand and bottled in 2009. 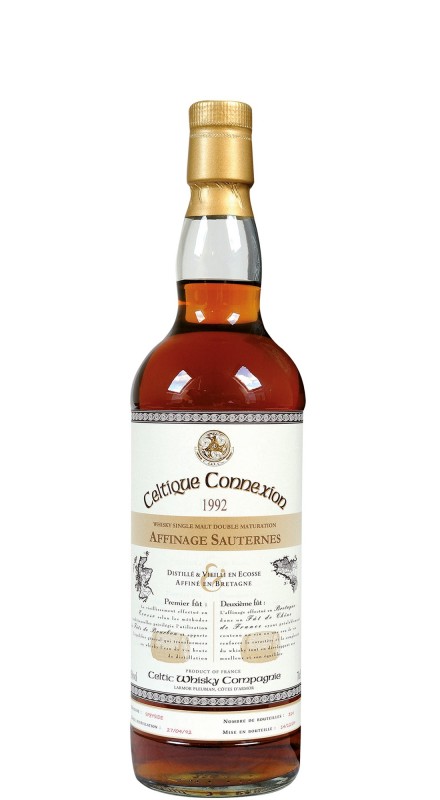