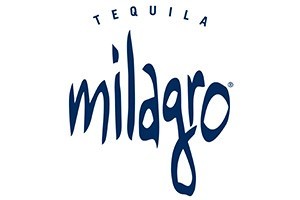 In 1997 Danny Schneeweiss and Moy Guindi, two young enterprising natives of Mexico City, realized how their national drink struggled to reflect the innovation in architecture, design and art that had invested their country in recent years, although it could not more boast complete adherence to traditional production techniques in most cases.

Entering the Tequila business, Danny and Moi decided to invert the dominant logic: craft production model with a symbolic public presentation of the evolution of contemporary, urban and cosmopolitan Mexico.

Aware of the need to control the production process from raw material research to final bottling, Danny and Moi acquired fields used for the cultivation of agave in the Jalisco plateau and, after a long search, they added to their team Pedro Juarez, Master Distiller with experience handed down for two generations no longer satisfied with the average quality of the national industry.