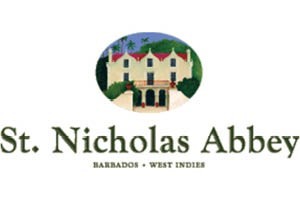 St. Nicholas Abbey White is made from Barbados sugar cane syrup. It is then left to rest in stainless steel tanks for at least 3 months before bottling which then takes place at full capacity, in order to ensure optimal preservation of the flavor of the esters in the rum.

We recommend it straight or the main ingredient for a Daiquiri, also in the frozen version with the addition of maraschino.

St Nicholas Abbey has a long tradition, an agricultural estate that has always been linked to the cultivation and processing of sugar cane. When the Warren family bought it in 2006, they decided to restore the property including the reconstruction of the distillery. The production plant was totally designed by the German craftsman Holstein, who built a real still-jewel affectionately named Annabelle, consisting of a boiler and a rectification column. St Nicholas Abbey is one of only four distilleries on the island and over the years it has maintained the traditional distillation methods that made Barbados rum famous over 350 years ago. 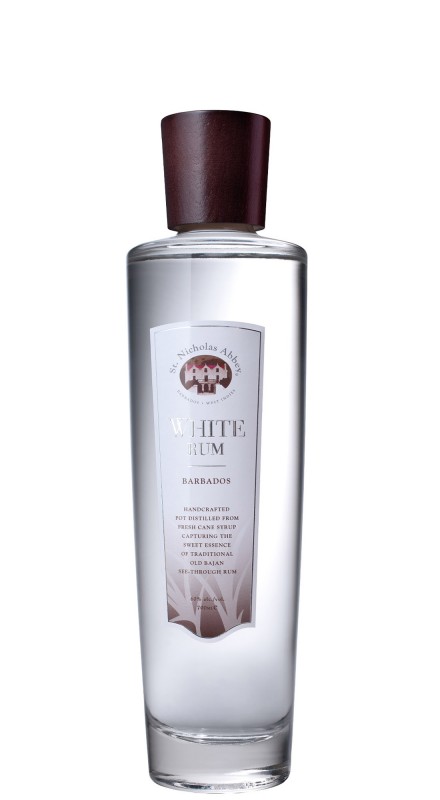