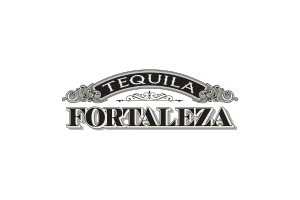 In 1976, Don Javier Sauza sold his two most modern distilleries to the giant Beam Suntory, while the third distillery was excluded because considered now technologically outdated: this small distillery, in fact, had a steam-heated stone oven, a tahona animal traction for milling cooked agaves, fermentation vats in wood and a copper alembic of very limited capacity.

Guillermo Sauza, nephew of Don Javier, in 1999, decided to reopen what looked like a museum on Tequila production, and began to produce handcrafted tequila exactly as it was that time. 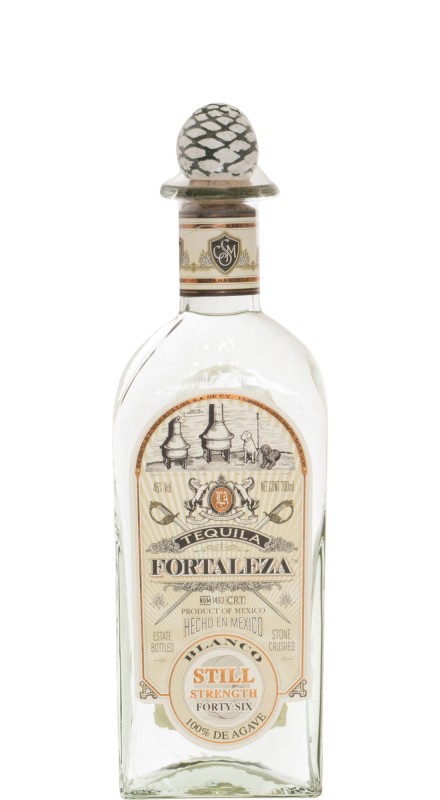