Made with locally grown rye, Potocki is distilled twice without filtration. Later, right before bottling, it rests to better preserve rye aromas and greasiness.

Potocki Vodka fits in the long tradition of the aristocratic Polish Potocki family. Created after the fall of Napoleon in 1816, it is made in the second oldest distillery of the country, at the Lancut Castle. Starting from 1856 it became so famous that was served at the imperial Court in Vienna. 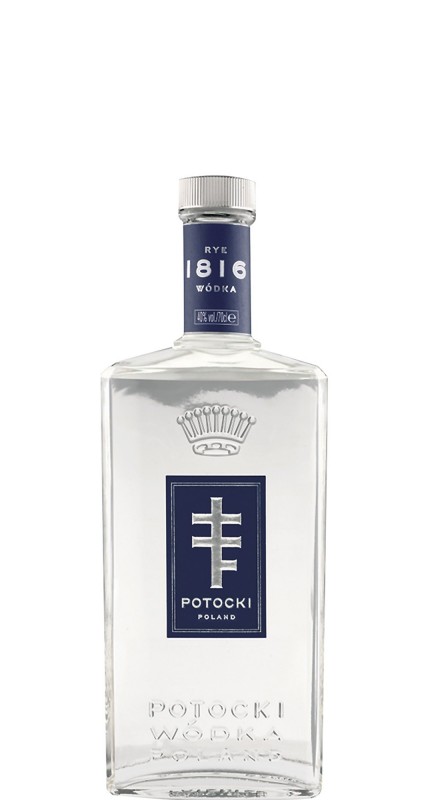 Cosmopolitan: vodka and the city

The 'Cosmo' is certainly one of the most famous 'modern classics'. It's no coincidence that it features in Candace Bushnell's best-selling novel, which went on to inspire the TV show Sex and the City, in...

Care in every order