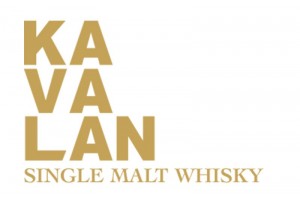 With Kavalan, the first and only whisky made in Taiwan, the world of single malts has witnessed a new revolution of considerable interest coming from the East.

Winner of the Best Non-Scottish Whisky according to the Whisky Magazine of 2010, the distillery obtained one of the highest awards in the category, beating three products from some of the most historicScottish distilleries during the annual blind tasting of Burns Night in Leith.

With the support of Jim Swan, the distillery came to produce the first drop in March 2006, starting to market its products in December 2008.

As an absolute geographical particularity, the Kavalan distillery is set between the Yilan mountains and the sea, with access to the purest waters. When the haze coming from the Pacific Ocean interacts with the mountain winds, the consequent air currents increase the phenomenon of transpiration of the barrels, accelerating the speed of maturation of the whiskies.

The uniqueness of this microclimate is responsible for the strength of all their distillates in the range, primarily Solist, bottled cask-strength.

With an assortment of great impact, which combines ripening in ex-bourbon with expressions in sherry oak, up to special editions in single cask, Kavalan is a candidate to become one of the most interesting frontiers of whiskey east of Scotland.