Kavalan King Car is a generous whisky created from a blend of casks including ex-Bourbon casks, Sherry casks and Wine casks. With a great variety of flavours, it illustrates the diversity of the Kavalan parent company’s know-how, the King Car Group, from which its name is taken. It expresses rich and fruity notes (banana, coconut) and completes its aromatic journey with a hint of bitterness.


Named Best Non-Scots Whisky by the Whisky Magazine in 2010, the Kavalan distillery has achieved one of the highest awards in the category, beating three products from some of Scotland's most historic distilleries during the annual blind tasting session of Burns Night of Leith. With a high-impact assortment, which combines ex-bourbon maturation with expressions in sherry oak, up to special editions in single cask, Kavalan is set to become one of the most interesting frontiers of whisky in the East. 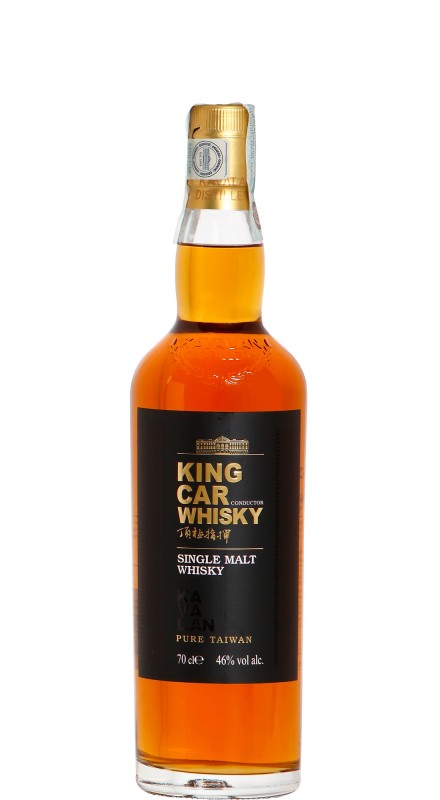