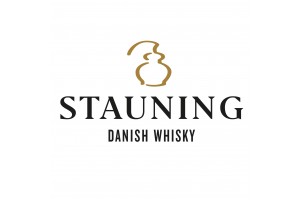 Stauning Kaos is a blend of peaty and unpeated Single Malt and Single Rye. All the whiskies present in the blend were produced from local cereals, floor malted in the distillery and distilled in Pot Stills fed over direct fire. This production chain makes Stauning an absolutely artisanal reality, even though it was only founded in 2006.

However, craftsmanship often bears fruit and this Stauning Kaos is proof of this: a complex whisky, slightly smoky and with good spiciness. On the nose the cereals, chocolate and cinnamon are clear, while in the mouth apple, licorice and caramel explode, with a light smoke to tie everything together.

The name given to this Blended is inspired by Danish history. Thorvald Stauning (1873-1943) was the first Social Democratic Prime Minister of Denmark and is regarded as the founder of the modern welfare state. For his re-election campaign in 1935, he used the now famous slogan "Stauning or Chaos" ("Stauning eller Kaos" in Danish). 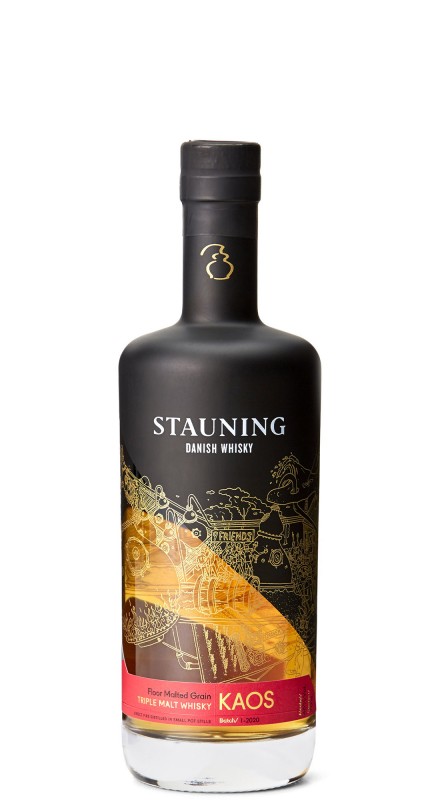