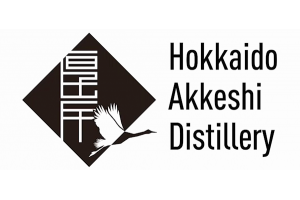 The Akkeshi distillery is located on the island of Hokkaido. It started the business in 2016 and was founded by Keiichi Toita, who carefully chose the location, in the north of Japan, for its climatic conditions very similar to those of Scotland: salt mist from the sea, pure air, rich deposits of peat.

The declared intention is to use traditional Scottish distillation methods to create a whisky similar to those of Islay; not surprisingly, in fact, the two pot stills and the mash tun come from Forsyths, and it was some workers of the Scottish distillery who installed them in 2013. Furthermore, as in Islay, whisky is produced using water filtered through a layer of peat. For the aging, ex-Bourbon and Sherry barrels are used, but also rare Japanese oak barrels; In addition, experiments are underway on barrels that have contained wine and rum. 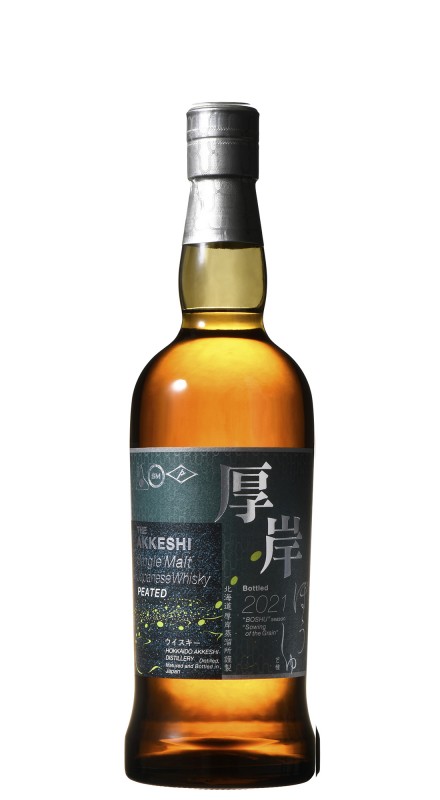