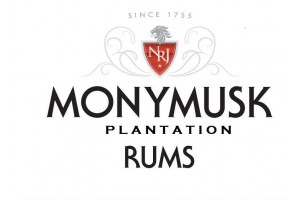 For the first time in 305 years, the Dutch import company Scheer, in collaboration with the Italian Velier, has agreed to put the name of its brand on a label within a revolutionary project for the Rum world: a double release which gives the chance to compare two Jamaican Rums, produced in the same distillery, aged for the same time but in two different areas.
One is aged in the tropical climate of birth, in Jamaica. The other, instead, in the English continental climate, precisely in Liverpool.

Discover even the Continental Aging one. 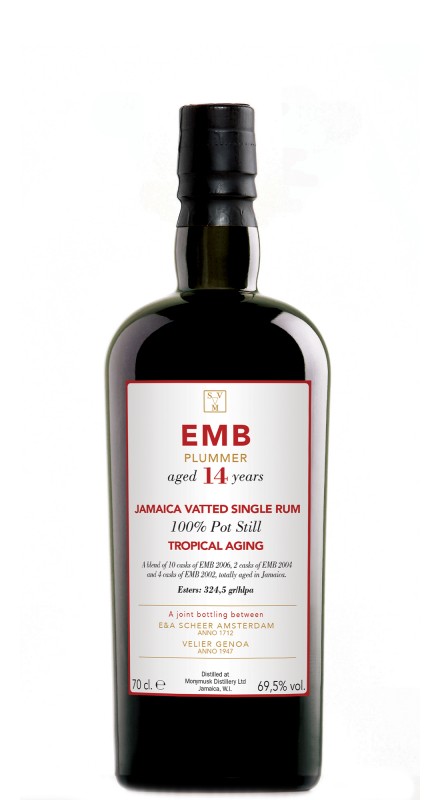