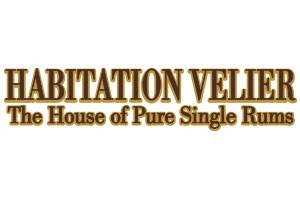 In 2016 Velier presents a new project: Habitation Velier, the only range in the world of Pure Single Rum (distilled in traditional discontinuous alembic still) from different distilleries.
These vintage rums are aged in full in tropical weather to allow a natural and accelerated aging compared to European one at the expense of the quantity produced (Angel share, is the part of the distillate that evaporates during aging).

Last Ward 2009 bottling is produced in Barbados through triple distillation in 100% Pot Still during 2009, then it is left to age for 9 years until bottling in 2018. 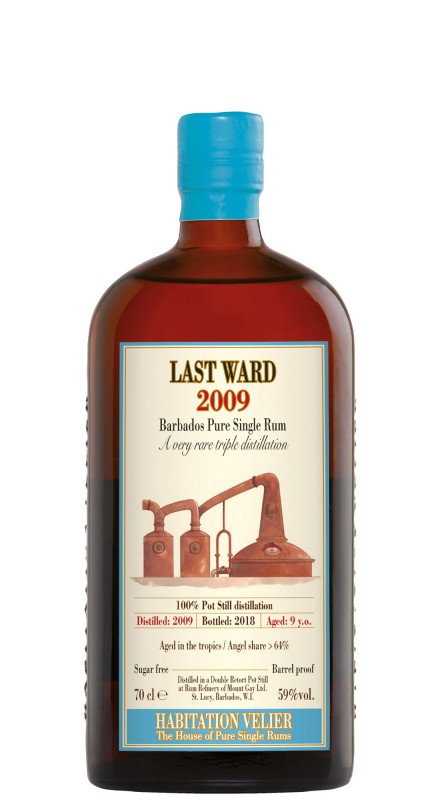