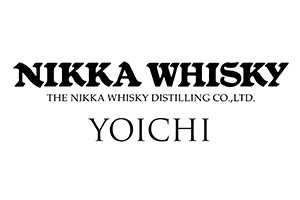 This Yoichi single malt has been finished in Apple Brandy barrels and bottled in 2020. Apples are a strong symbol for Nikka and often associated with the relationship between Rita & Masataka Taketsuru, as he started his business activity with the production of apple juices and jams while awaiting the maturation of his first whiskies.

Tasting Note
- Nose: Rich, deep. First, a fine dusting of ash covers apples that have just been taken out of the oven. The peatiness then takes over, alternating between dry and oily, and bringing a sharp contrast to the aromatic palette. Little by little, these scents and the intense smoke of a burning Havana appear in style. The Yoichi "style", concentrated and powerful, is fully expressed from that moment on.
- Palate: Fine, complex. Unlike the nose, the attack is remarkably fruity (candied apple and pear), a slight peatiness then builds up around the flavour palette. Mid-palate, aromatic herbs (lemon balm and chervil), lamb's lettuce, and watercress are testament to a wonderful, grassy development. Eventually, walnuts and apples bring home the oily and luscious character.
- Aftertaste: long, well-rounded. Perfectly balanced, with notes of liquorice and vanilla, the zest of grapefruit and lemon brings some liveliness to the finish while peatiness dries up into a hint of twigs and straw. Dried fruits (almond, hazelnut and date) and toasted bread flavours complement each other perfectly in retro nasal-olfaction. The empty glass is a subtle blend of ripe apple, peat and hay. 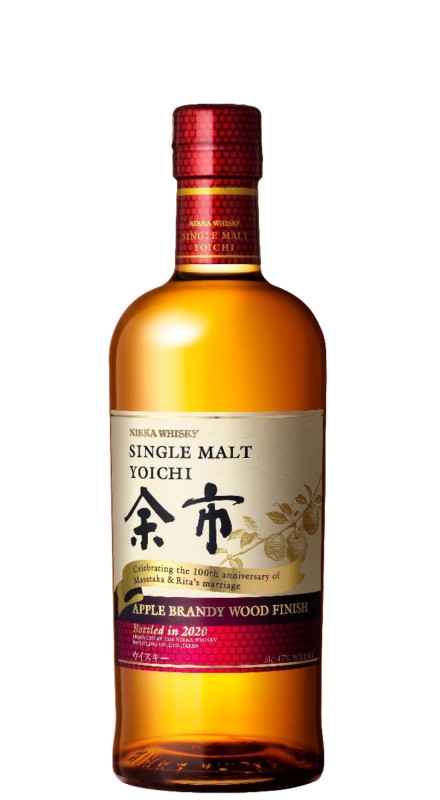